A Parody of a Satire of a Farce

Ivor Bell was back in court this week, where his lawyer asked the judge to throw out the increasingly weak and stale charges against him. Here's how the Belfast Telegraph explains the judge's response:

"But after being told prosecutors want another eight weeks to consult with police, District Judge Fiona Bagnall indicated that the defence application should wait until full papers are served."

Ivor Bell was arrested in March. Now, in September, prosecutors in Northern Ireland can't make a decision about whether or not to pursue his prosecution, because they need some time to consult with the police on the case. 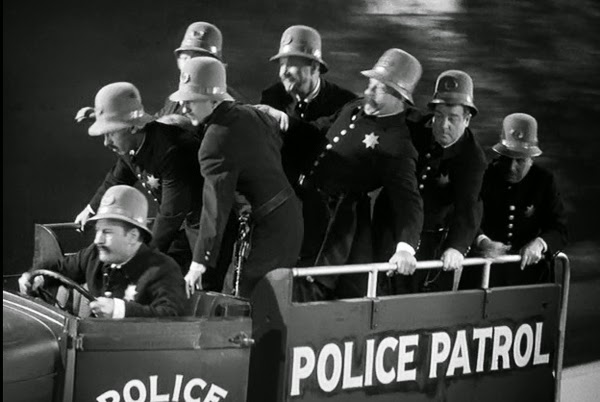 If six months of consultation hasn't been enough, another two isn't going to help. Give it up, folks.
Posted by Chris Bray at 4:18 PM